Chinese Business Culture | Which Chinese city has the most factories?

Guangdong Province is the most economically developed province in China. The administrative region is divided into 21 prefecture-level cities. Among the 21 provincial-administered cities, there is a city called “World Factory”, not Shenzhen, but a city called Dongguan.

Contents hide
Why is Dongguan called the World Factory?

Why is Dongguan called the World Factory?

Dongguan has a developed manufacturing industry, and electronic products, toy products, clothing and footwear are sold all over the world. Many Fortune 500 companies have factories in Dongguan or are cooperating with factories in Dongguan. Dongguan is a very important city in the world trade supply chain. An image saying is that the provincial highways from Dongguan to Guangzhou and Shenzhen should not be stuck in traffic for a long time, otherwise the world supply of electronic products will be out of supply or the price will increase. 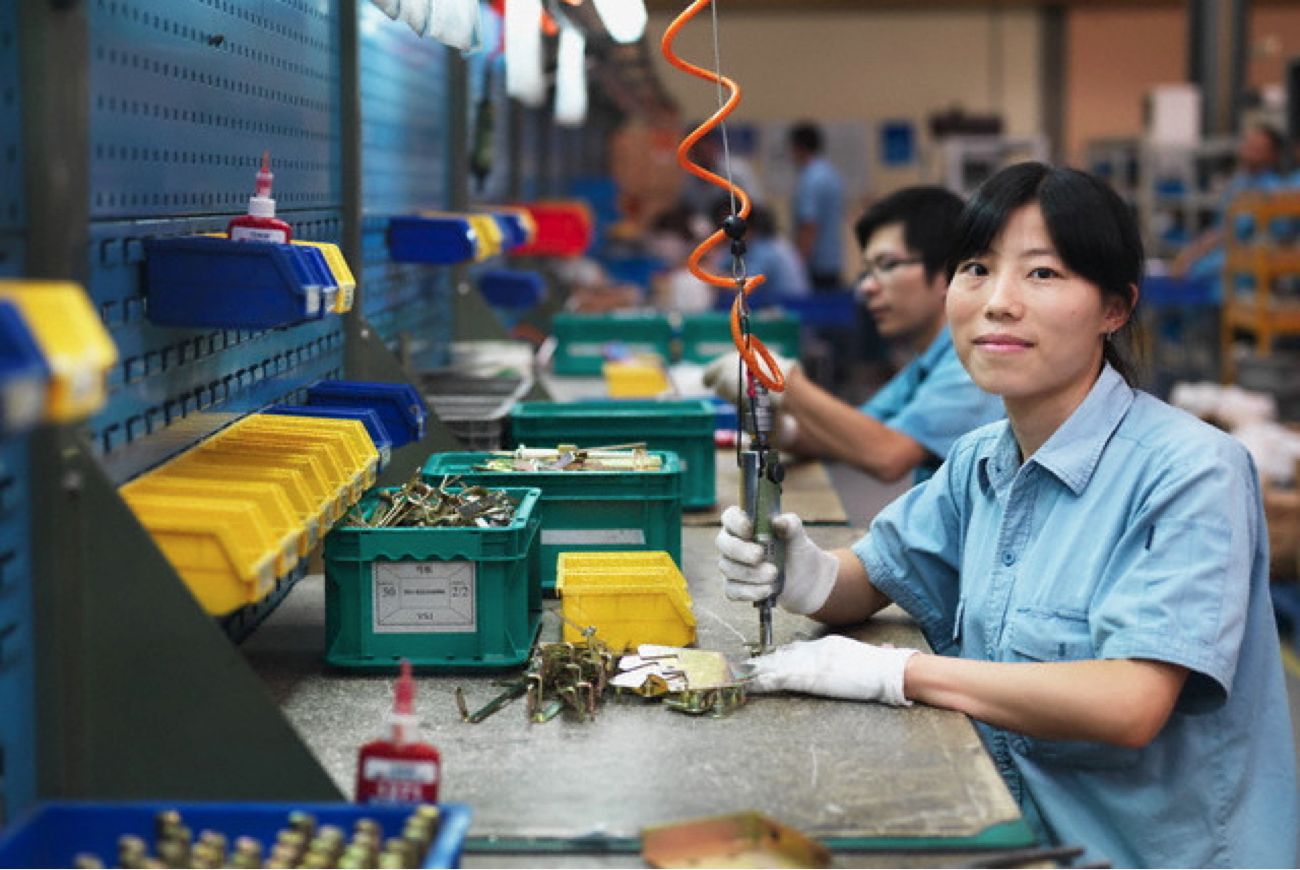 Everyone knows that there are two types of suppliers: manufacturers and traders. On ALibaba, you will find that most of them are from Shenzhen. But in fact, 90% of these suppliers are traders, and they will order from the Dongguan factory after receiving your order. So in fact, most of the electronic products on the market were born in Dongguan.

“China Customs” magazine released the list of “China’s Top 100 Foreign Trade Cities in 2019”. Among the 297 cities participating in the national evaluation, the top ten star cities on the list are:

It is understood that since the establishment of the “China’s Top 100 Foreign Trade Cities” list in 2008, Dongguan has been among the top 5 in the country for 13 consecutive years.

As a “world factory”, although Dongguan is currently facing the impact of Sino-US economic and trade frictions, its foreign trade performance is still strong, and its position in Guangdong Province and the whole country is still very important.

In terms of product structure, mechanical and electronic products represented by mobile phones have become the main export products of Dongguan. In the first half of 2019, Dongguan exported RMB 291.97 billion of mechanical and electrical products, an increase of 12.4%, accounting for 76.2% of the total export value of Dongguan in the same period. Among them, the export of mobile phones was CNY 64.64 billion, an increase of 7.8%. 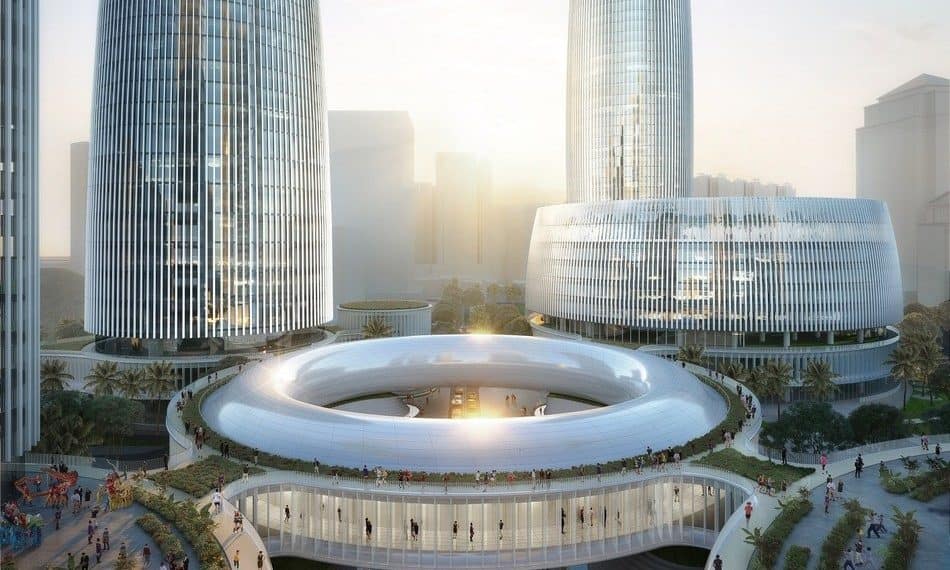 The shipment of smart phones in Dongguan in 2018 was 368 million units, accounting for approximately 26.2% of the global (1.405 billion units) shipments. One out of every four mobile phones in the world came from Dongguan.

With a strong manufacturing industry and a complete industrial system, Dongguan is one of the largest manufacturing bases in the world. 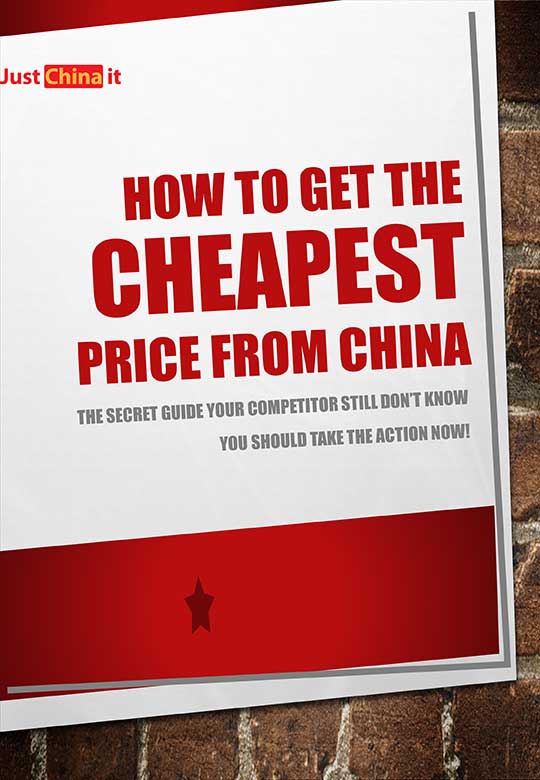 Price Negotiation with China Suppliers
Ways to Send Money to China at the Lowest Cost
How to make your Alibaba RFQ attract good suppliers? ( Complete guide)
China Factories VS China Trading Company-Which Do You Need?
What advantages do small factories have over big factories in China?